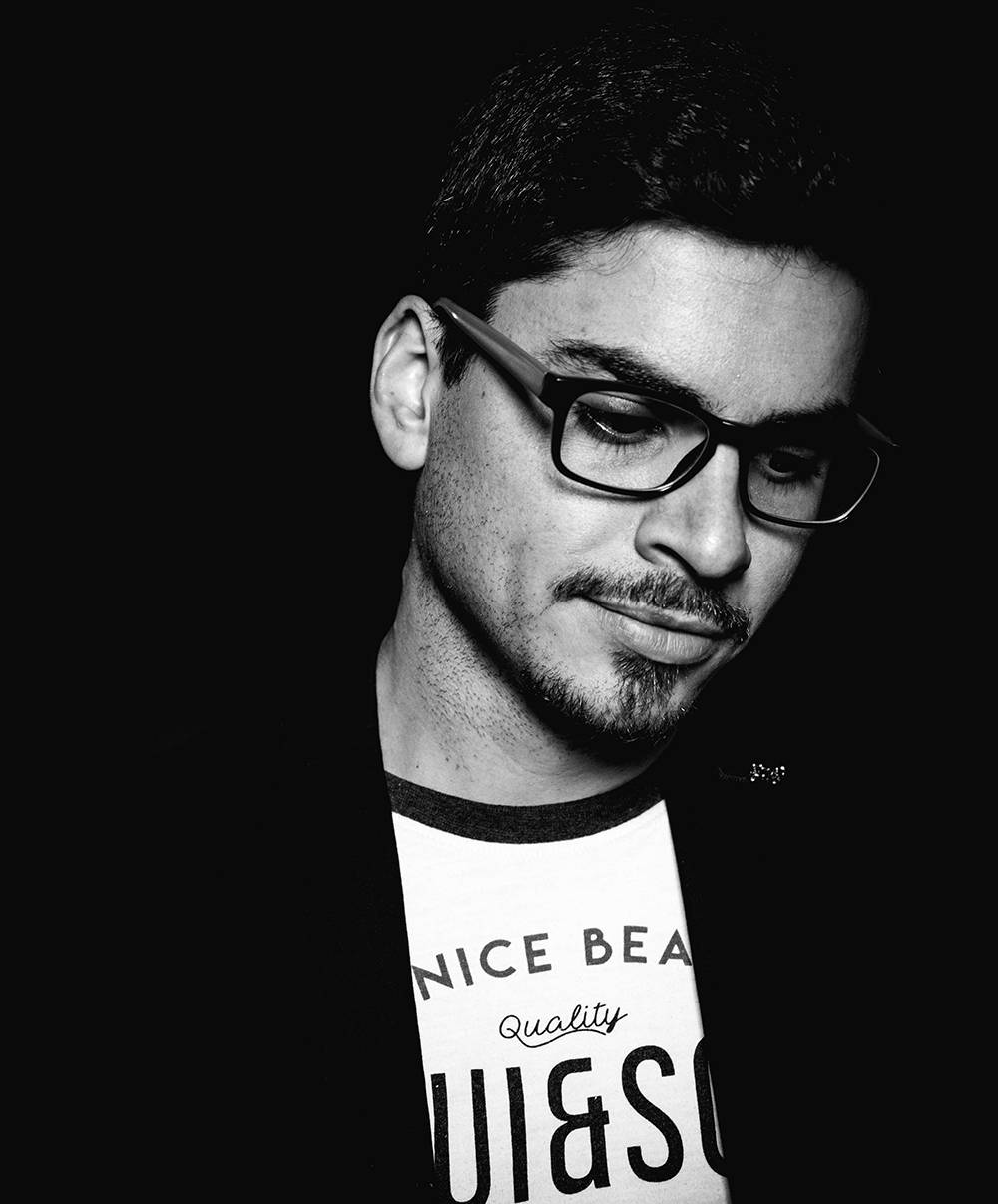 Jean Louc Cammas, Bassist of NAU Trio with Henrique Gomide and Antoine Duijkers, performs original compositions that combine African and South American influences. Additionally Cammas is in the process of recording a solo project with an expected released in 2019.

Jean was born on May 4th, 1990 in Viña del mar, Chile. Cammas attribute’s his passion for music to his father. It was with his encouragement and support that Jean started studying the guitar.

At nine years old, Cammas would practice with a VHS of The Beatles every night. He and his father loved The Beatles and formed a duo where they would perform their music at family gatherings, small events and to entertain friends.

At the age of seventeen, Jean was rummaging through his brother’s closet and came across an electric bass. He’s been inseparable from the lower register of music ever since.

Cammas studied at the Pontificia Universidad Católica de Valparaíso (Conservatory of music) under the professor Francisco Cortez and continued his education by pursuing a Bachelor of Music in electric bass performance at the Escuela Moderna de Música y Danza.

By continuing to use the site, you agree to the use of cookies. more information