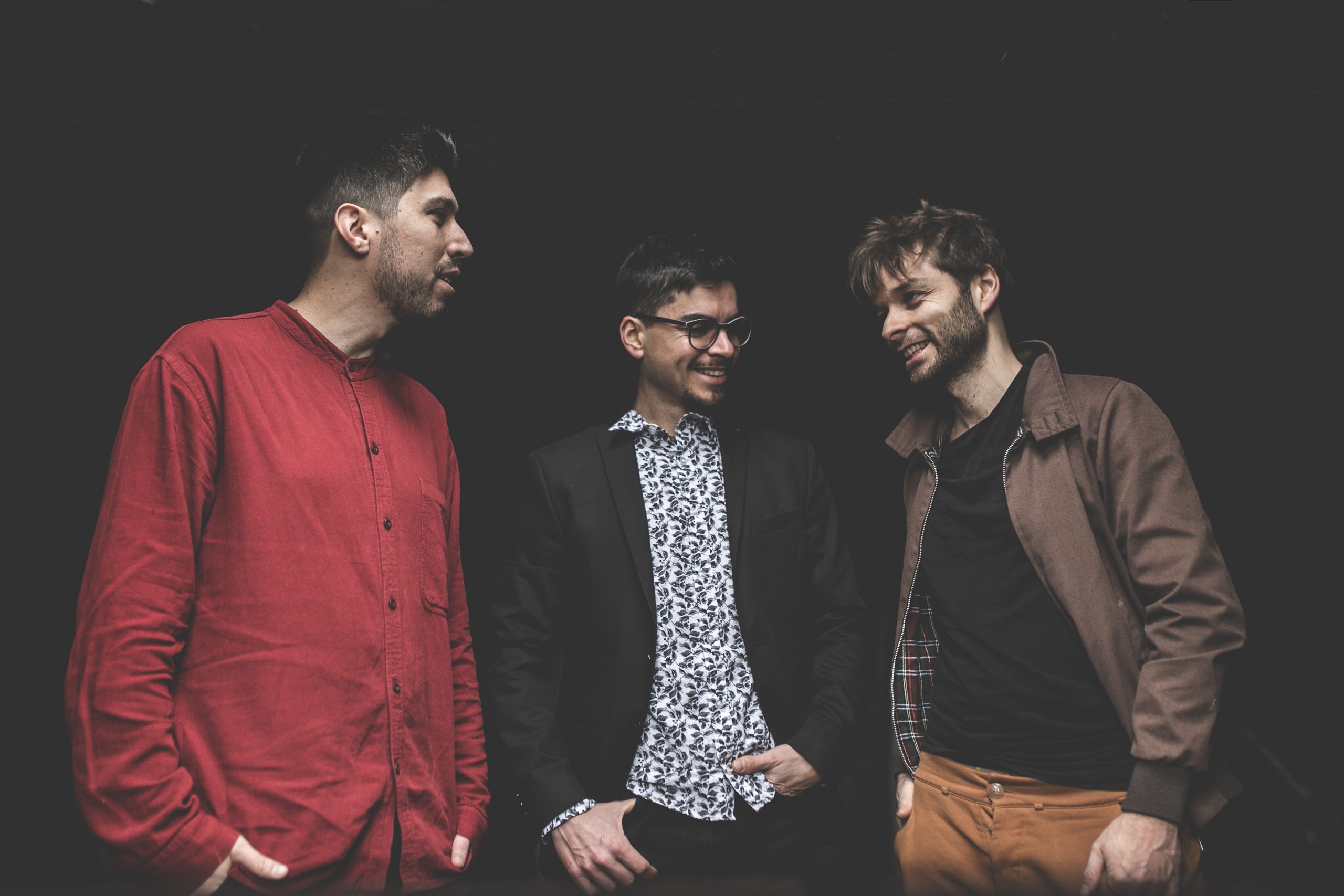 NAU Trio is the Multicutural Ensemble based in Cologne, Germany.

NAU Trio is about to release their first Album that will be released in early 2020. Under the tittle “In the Ocean”, this first album is a journey through rhythms from South America and Africa and melodies that captivates the audience.

The three young musicians from Chile, Brazil and the Netherlands propose a musical journey through different countries, in constant pursuit of their own sound. Their friendship and mutual interest in their respective cultures is also what unites this trio, providing them the ideal environment to play authentically and decisively.

The Brazilian pianist devoted himself primarily to classical and Brazilian music during his musical career. His mastery in the styles of choro and samba jazz, along with his broad musical education, characterize him as a pianist and composer.

The bassist from Chile brings his virtuoso playing of Latin American music to Germany. His great sensitivity for music making and composing creates a successful blend of jazz and Latin.

After his formal studies in music, the Dutch drummer made trips to West Africa to study with various African master drummers. In his music, he combines the traditional jazz drum set with traditional African drums – such as Djembe, Doundoun, Nder, Mbeng Mbeng, Cól – accompanied by small percussion instruments that allow him a wide range of sounds.

By continuing to use the site, you agree to the use of cookies. more information